Getting started learning about testing Angular 2+ was daunting. I have been using Jasmine for unit testing for many years, so I was thankful that Jasmine was the default testing tool (others will work as well after a rececent 1.1.x release). I was able to take a day and a half to investigate at work for framework comparisons we are doing. After 12 hours, I still have a lot to learn.

Angular2 testing allows a lot of different testing approaches and I think there is a high possibility of avoiding a large amount of UI tests. This is a very good thing as testing should be like a pyramid , not like an ice-cream cone . However, this testing is complex and will take a lot of learning. I was quickly lost watching Julie Ralph’s Testing Strategies with Angular 2 from Angular Connect 10/01/2016.

I recommend using the Angular CLI . ng new creates a project with Webpack and Karma setup and ready to go. Then you can run ng test and get test feedback from Karma right away. Start at the tutorial docs from the Angular 2 team. Then watch Angular2 TDD in ES6 . These Test Driven Development (TDD) videos cover 2.0.0-beta.13, but is the best overview and walk through of testing in Angular2 that I found.

Once you get some tests running, don’t neglect a build system that will run the tests on every check-in/pull request.

Edit June 2022: I’ve learned and written about using Testing Library . Please check that out before using the Angular testing approach below.

Types of tests to write

There are several types of tests that should be written to have good coverage.

Three Ways to Test Angular 2 Notes: From the image at the top.

Please consider using Brave and adding me to your BAT payment ledger. Then you won't have to see ads! (when I get to $100 in Google Ads for a payout, I pledge to turn off ads)

Also check out my Resources Page for referrals that would help me. 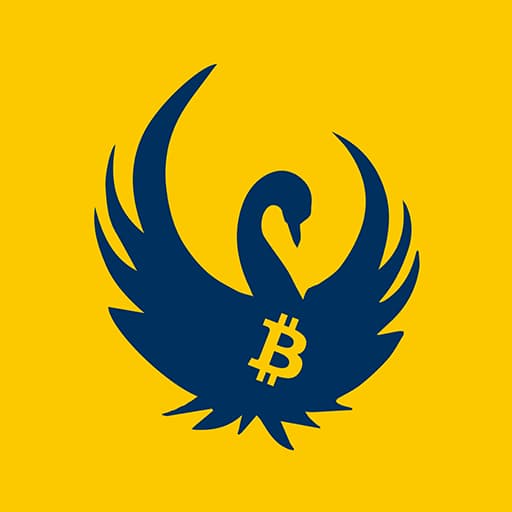 Use Swan Bitcoin to onramp with low fees and automatic daily cost averaging and get $10 in BTC when you sign up.